Trends – Smaller Homes to Remain Popular Even After Recession’s End 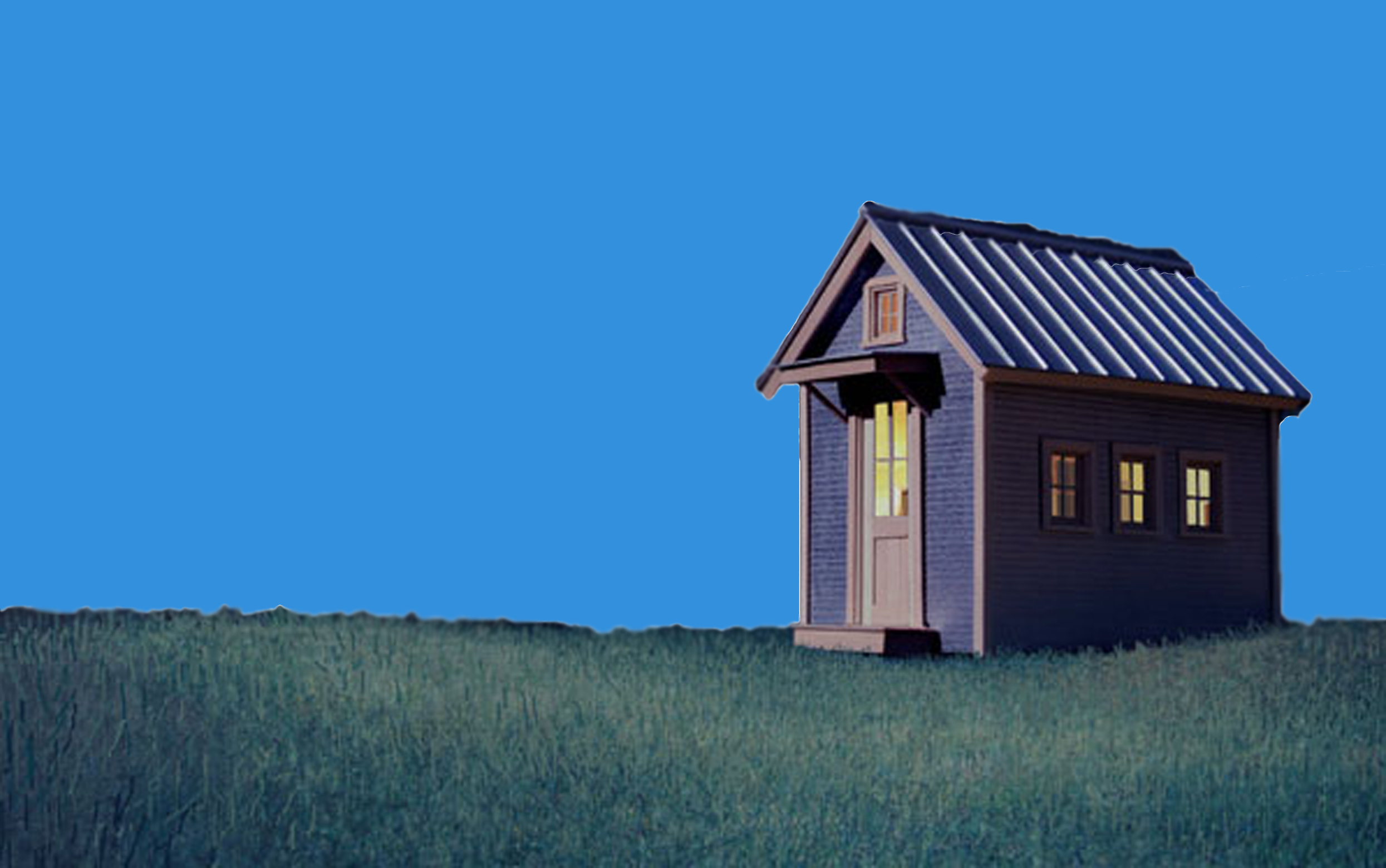 A new look at housing starts based on data from the Census Bureau finds that single-family homes in the U.S. continued to get smaller last year, and the downward trend is likely to last significantly beyond the end of the recession.

From a peak of 2,268 square feet in 2006, the median size of new single-family homes dropped consistently through last year, when the size was down to an even 2,100, according to a special study by economists at the National Association of Home Builders (NAHB).

In the early 1980s, when mortgage interest rates climbed to astronomical heights, home sizes experienced a similar decline, but only temporarily.  Today’s downsizing trend is likely to last longer, the report says.

The current decline in home size can be attributed to factors like the desire to keep energy costs down, the amount of equity in existing homes available to be rolled over into new ones, tighter credit standards, less interest in buying a home as an investment and a growing presence of first-time buyers.

The most glaring trend in the Census statistics is a steep decline in the number of single-family home starts, which tumbled from 1.7 million in 2005 to less than half a million in 2009.  Particularly hard-hit during this period were the “spec” homes built for sale, typically in new residential subdivisions.  Their market share dropped from nearly 80% to less than two-thirds.

Characteristics of homes started in 2009 reveal a marketplace adapting to tougher economic times with fewer luxuries but also point to a few amenities that have been on the upswing despite the general retrenchment of consumers. Despite smaller homes with lower price tags, the average number of bedrooms and bathrooms in the houses started last year showed little change.

Looking at specific amenities, NAHB research found a steady decline in the number of homes started since 2005 with three-car garages, fireplaces, patios and decks. On the other hand, through last year porches were on the rise.

Also ascendant were heat pumps, not surprising given the recent focus on energy efficiency and efforts by the Department of Energy and the U.S. Environmental Protection Agency to promote them for residential use.

An examination of primary siding material found a noticeable swing away from stucco, which likely was the result of a 2005-2009 market share decline from 25% to 20% in the West, where stucco is most commonly used.  Overall, more than 35% of single-family homes started in 2009 had two-story foyers. This tends to be a luxury feature that is considerably more common in more expensive homes. Almost 60% of homes priced between $500,000 and $999,000 had two-story foyers; almost 71% of homes selling for $1 million or more had them.